Ask the students to repeat the target sound 3 – 5 times. Get them used to the articulation of that sound. In this stage, always say the sound, not the name of the letter it represents. Many sounds can be represented in more than one way and many letters (or combination of letters) can represent more than one sound. For example: say a, not ay and f, not eff.

Now that the child is thinking of the sound, repeat that sound while tracing its letter shape. If there are more than one ways to represent the sound, alternate between the spellings while repeating the sound. Have the students say the target sound and trace the letter shape on their paper.

Hand out the page for the target sound, or ask the students to turn to that sound in their Sounds Book. First, slowly pronounce the words at the top of the page. Have the students repeat after you. At this point, is not necessary for them to understand meaning. The sample words include the other sounds that are targeted in the lesson. Next, have the students trace the letter shape with their pencil, and practice writing the letter on their own. Each time they write the letter, encourage them to say the sound that corresponds to it. This will cement the letter-sound connection in their minds.

Every lesson includes a worksheet with words that produce the target sounds of that lesson. Ask for volunteers or invite individuals to sound out the words. If the students have understood the letter-sound connections made in the lesson, the examples should be easy to parse. Give the students time to consider the sounds of the word. If they find it difficult, break the word into its individual sounds. For example: sound out /s/, /a/, /t/ , then blend the sounds together to say the full word slowly. If the students are still struggling, review the sounds of the lesson.

Many common English words do not follow basic letter-sound correspondences. Every once in a while, students will be introduced to and asked to practice these “sight words.” Teach them in the same way you would teach individual letters (with repetition and by using the worksheets) but treat each word as a whole, so that students do not confuse their spellings with words that “follow the rules.”

You may notice that there are no mnemonics used in Synthetic Phonics. This is because we want students to see a letter and automatically say the correct sound, without first recalling a mnemonic device. That is to say, the child’s mind should go straight from “a” to /a/, and not “a” to “a is for apple” to /a/. Also, students will never be asked to guess a sound based on a picture, only a word or a letter group. This eliminates the distraction of recalling the object’s (or action’s) name as well as the sound it creates. Additionally, picture clues can be ambiguous, and we don’t want to confuse the students who are doing enough work already! 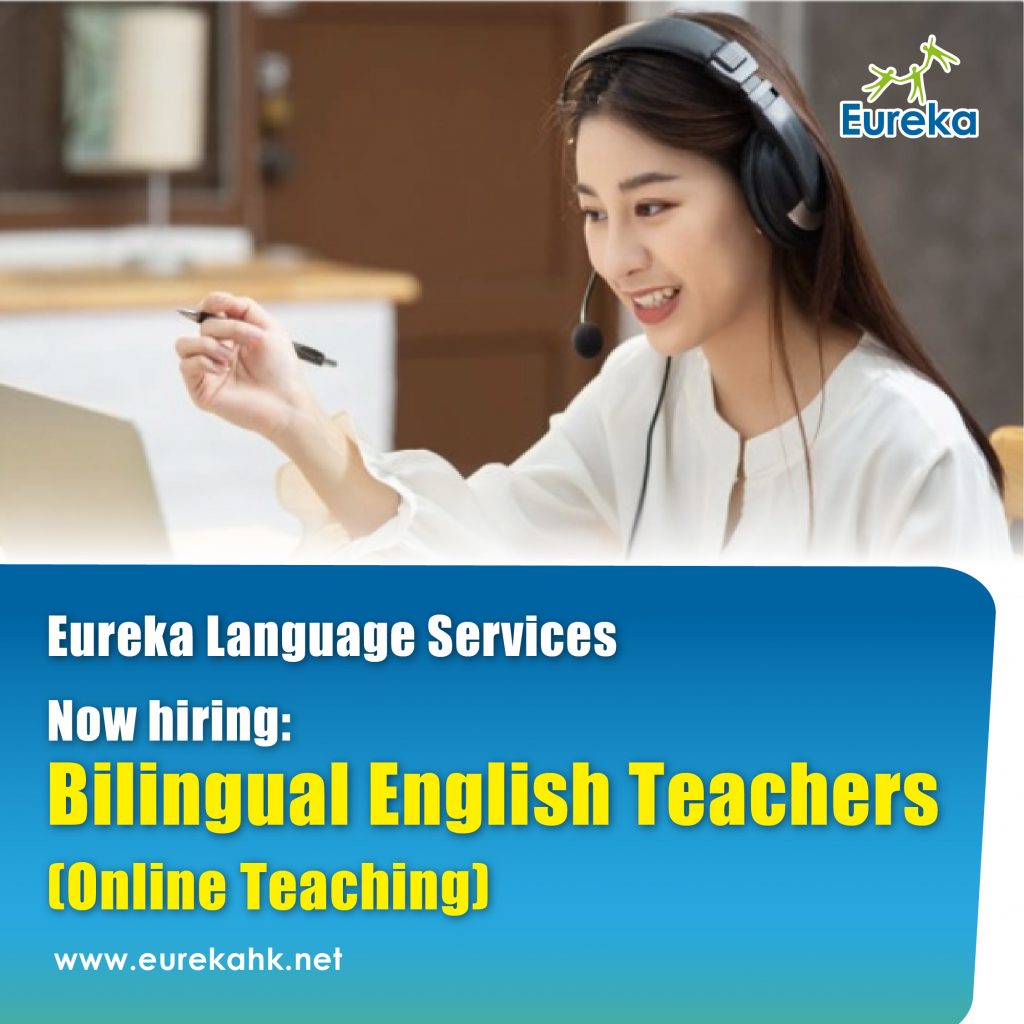 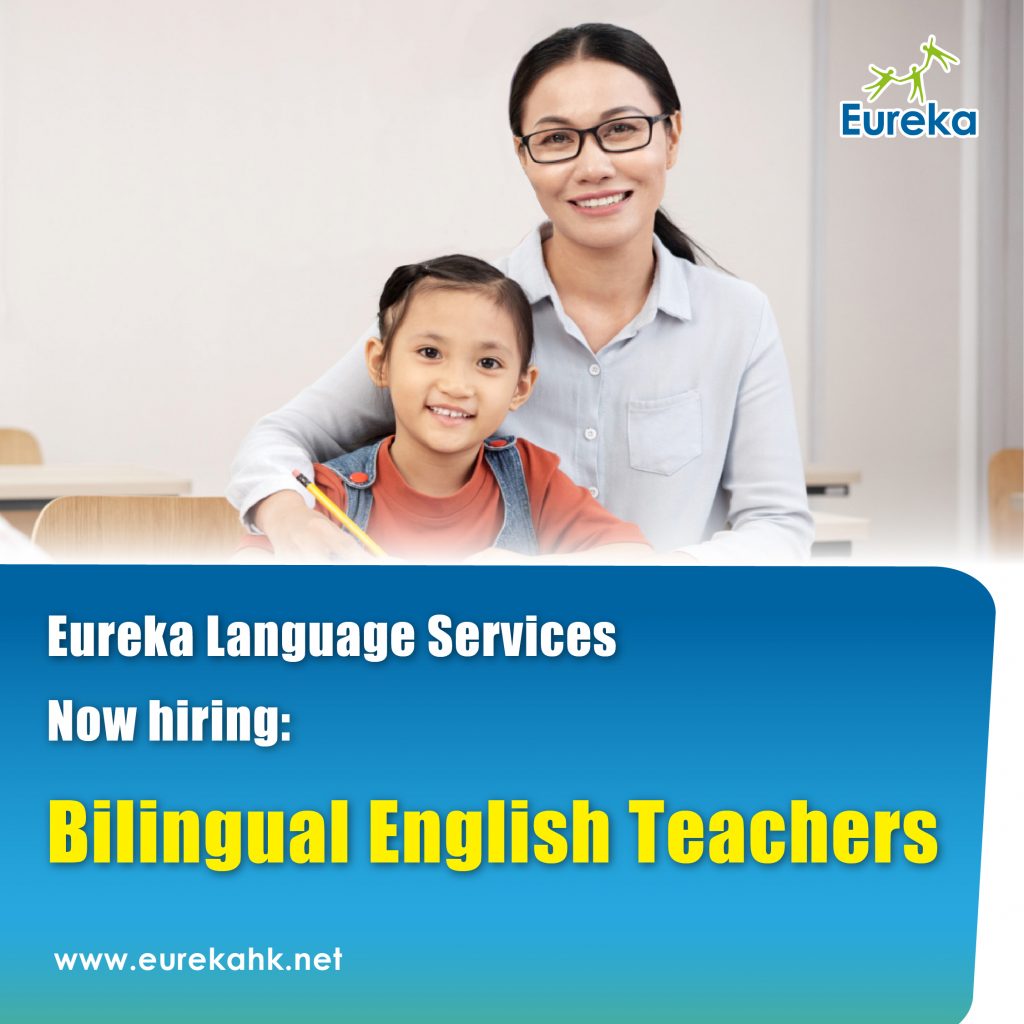 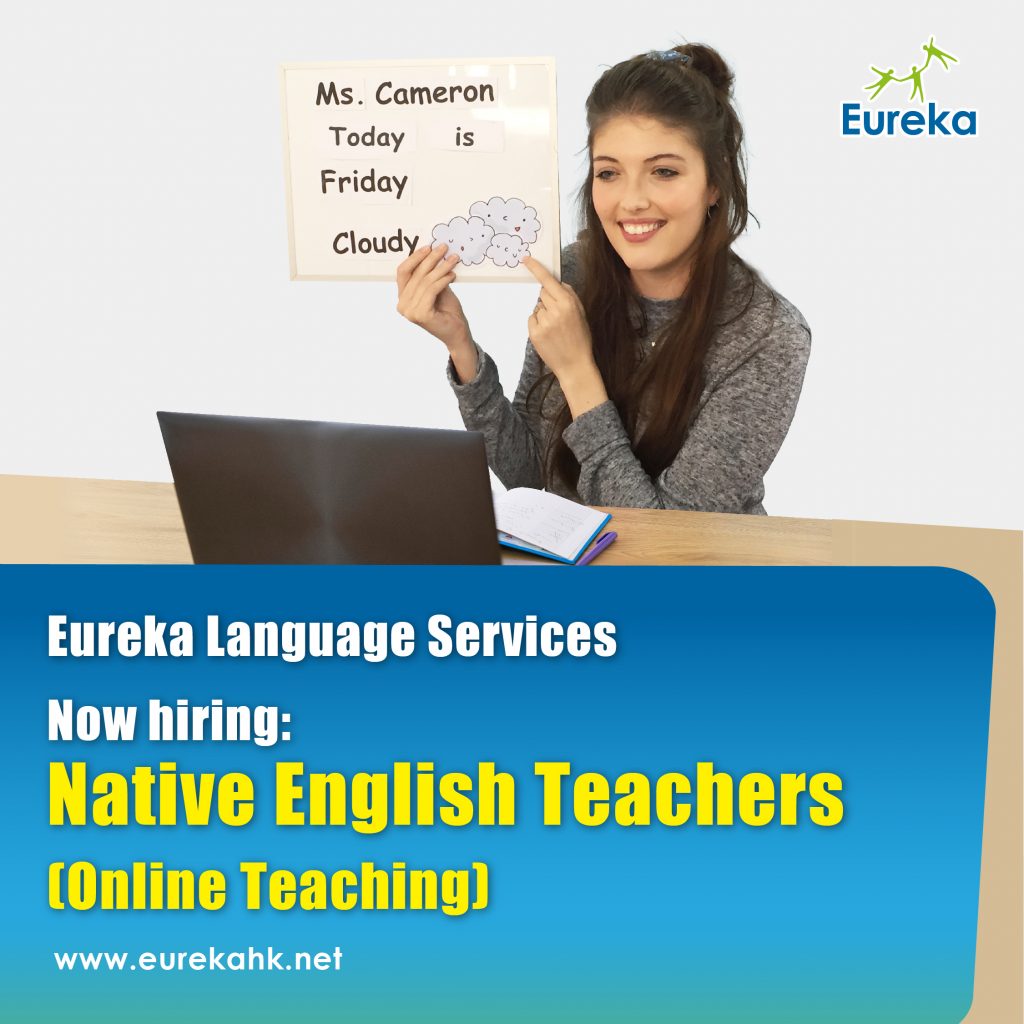 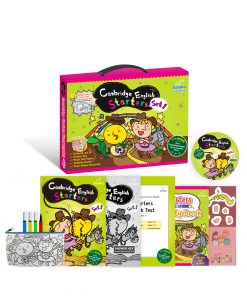 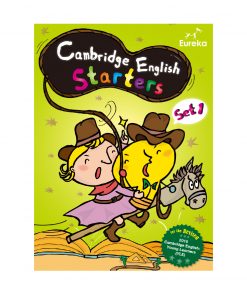