Want to Be a Teacher?

The Eureka Team has knowledge of and passion for education, as well as empathy with those who have taken the leap to work in a foreign city. We connect both local and overseas English teachers with rewarding job placements where they can gain solid teaching experience, whilst providing our recruits with comprehensive support in areas such as visa sponsorship, school liaison, training, interview preparation, networking, cultural experiences, career advice, housing consultation and more. It is this palpable dedication to their teachers that makes Eureka a well-trusted working partner.

At the end of the day, teaching English to ESL students is not something that just anyone can do. Just because you speak English fluently, it doesn’t necessarily mean you have the skills to teach it effectively. Getting certified in TESOL, TEFL or CELTA allows you to not only prove to your employers that you have received proper training as an ESL teacher, but also to learn how to put yourself into your students’ shoes and plan lessons that answer their needs. If you are a less experienced teacher, a TESOL/TEFL or CELTA course will also get you acquainted with the essential know-how of teaching, such as classroom management and student rapport development. Click the button below to learn more about these useful teaching qualifications.

Learn More Read more about what our teachers say

It takes more than courage to teach abroad. It takes more than love to call a new place your second home. Eureka’s English teachers from a number of different countries share their adventures about teaching in Hong Kong and offer us a sneak peek into their daily lives in a foreign city. Along the way, they also give a shout-out to their company, Eureka Language Services, which has played a significant part in their journey.

We care. We support. We connect.
We are here for your teaching journey. 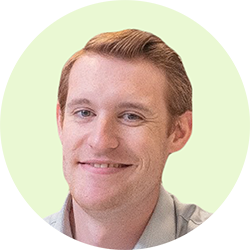 “When I first moved to Hong Kong, I was very grateful for Eureka. They helped me find an apartment and put me in touch with some quick part-time jobs, which really helped me establish myself in the city.” 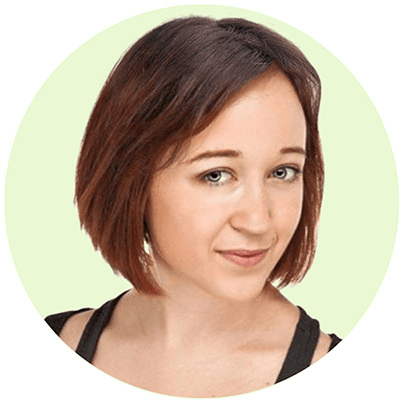 “Teaching at my school was made easier by the support from Eureka staff, as well as communication between my superiors and me, which meant that cultural differences and language miscommunication were not a problem.” 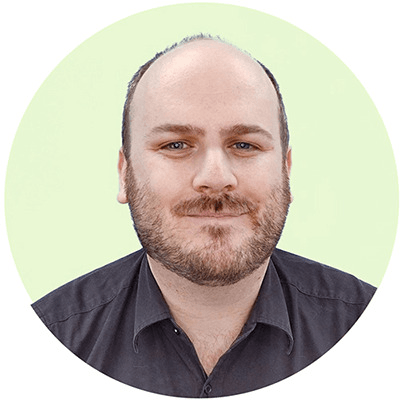 “I worked as an ELTA with Eureka for three years before successfully applying to be an EDB NET. Of particular value was the training that they provided at regular intervals. I’m grateful and thankful to Eureka for getting me started in Hong Kong.” 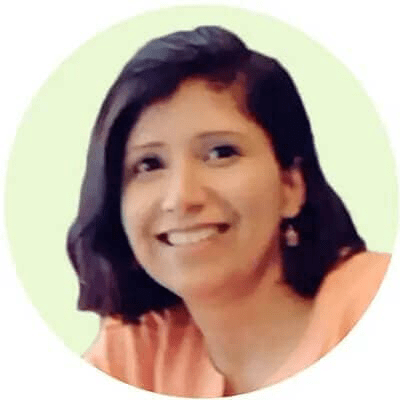 “There were daunting moments, however, Eureka’s continuous support made me sail through these challenges with ease. I feel so incredibly blessed to be currently working as the Panel Head at a primary school.” 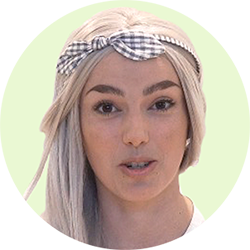 “Through Eureka, I have made some very amazing long-term friends in Hong Kong.” 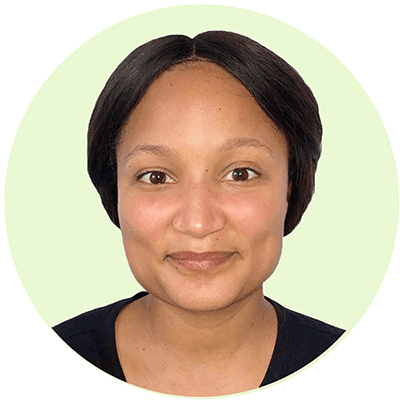 “Besides finding a school for you, the team offers great social networking opportunities and activities. Big thanks for the very informative seminars! You get to grow as a teacher and an individual. All your questions will be answered, just ask!”

Read more about what our teachers say
Learn More 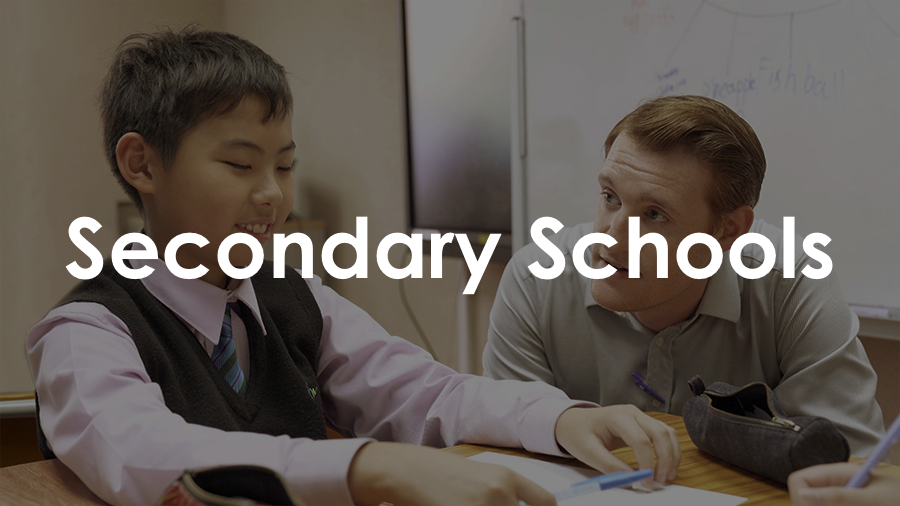 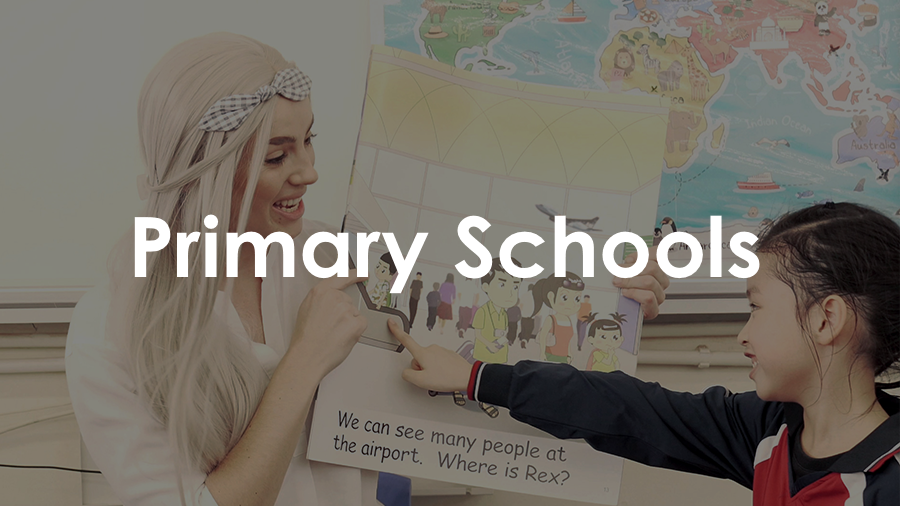 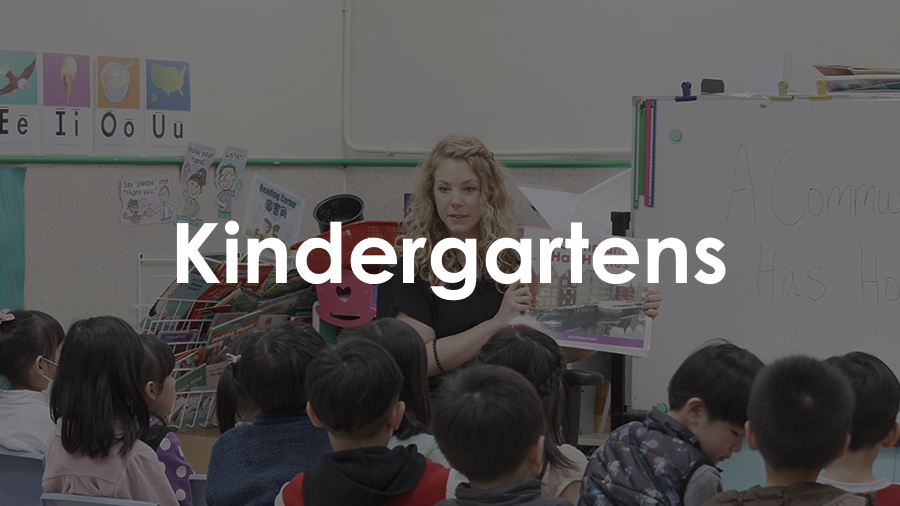 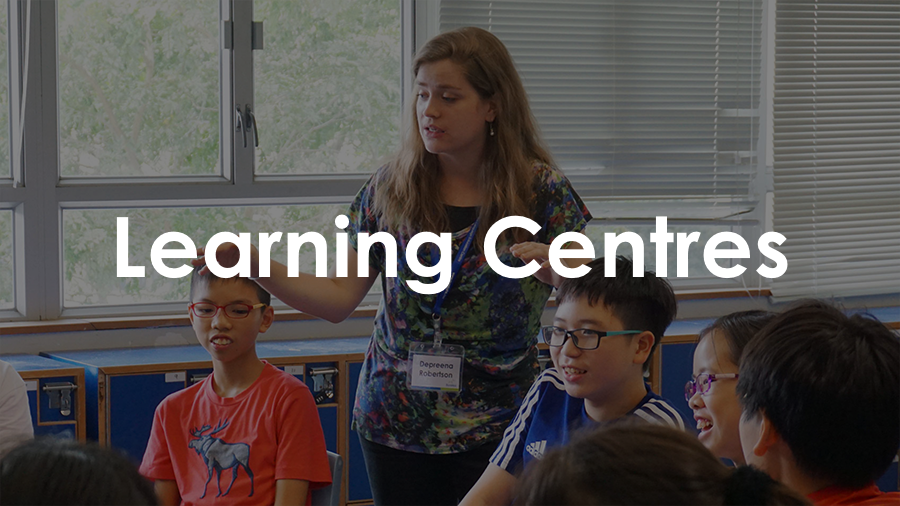 The Eureka Teacher Recruitment Programme provides international teachers with the opportunity to teach English in Hong Kong for 9-12 months while gaining access to free regular training workshops led by Eureka’s experienced teacher trainers. The Programme allows you to work in a paid position at a school or a learning centre, where you can utilise and develop your teaching skills in a foreign environment.

Both experienced teachers and fresh graduates from all disciplines are welcome to apply! 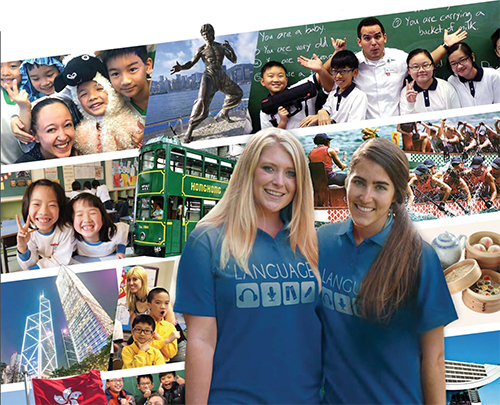 Register as a Private Tutor

Would you like to teach one-on-one or small groups? Become a private tutor to assist English language learners who are seeking a more personalised learning experience and flexible learning schedule. 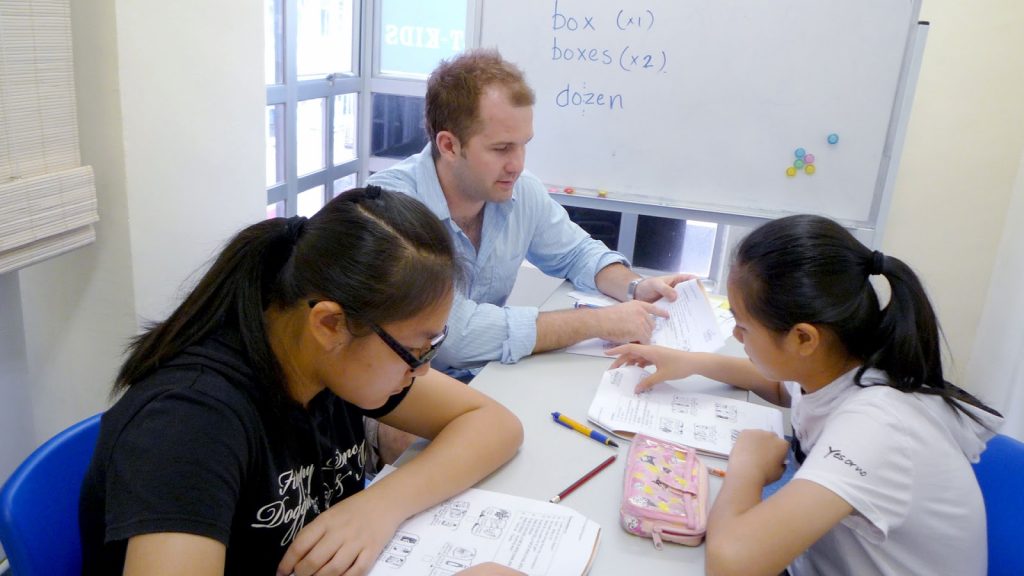 1. How many hours per week do teachers have to work?

Native English Teachers (NETs) may be required to work outside their teaching schedule and location, such as during after-school hours and occasional weekends, within or outside their school.

2. What types of courses do teachers get to teach?

3. How many students are there in a standard Hong Kong classroom?

4. How many holidays are teachers given?

Schools are given flexibility over the number and distribution of school days and school holidays to suit the specific needs of the students and the circumstances of the school.

The major school holidays include Christmas, New Year, Chinese New Year, Easter, and the summer holidays. It is not unusual for teachers to be required to perform duties during school holidays. However, due to school-specific requirements, this number may vary.

You can also refer to below link for latest Hong Kong General Holiday:
http://www.gov.hk/en/about/abouthk/holiday/

5. What should I know about finding accommodation in Hong Kong?

Apartments in Hong Kong are generally smaller and more expensive than other places. Rental costs in different districts within Hong Kong vary greatly in price. For a general idea of rental costs in Hong Kong, please click the link below:
http://www.rvd.gov.hk/en/property_market_statistics/index.html

6. Can my spouse work in Hong Kong?

Dependants of persons admitted for employment (as professionals, investors or for training) or as capital investment entrants are not prohibited from taking up employment. For more details, you can refer to the website below: (Dependants Visa)
http://www.immd.gov.hk/eng/services/visas/residence_as_dependant.html#firstTab

7. What is the Mandatory Provident Fund (MPF) Scheme?

8. How much will I need to contribute to the MPF scheme?

The contribution rate for both the employer and the employee as set out in the current provisions of the MPFSO is 5% of the employee’s income (excluding Special Allowance), subject to the maximum level of income of HK$30,000 per month.

Please refer to below link for your use:
http://www.mpfa.org.hk/eng/main/employee/index.jsp

9. Can I be exempt from the Mandatory Provident Fund Schemes Ordinance?

An employee can be exempt from the provisions of the MPFSO under certain circumstances which include the following:

10. Do I need to pay tax when working in Hong Kong?

As a non-resident working in Hong Kong, you are liable to salaries tax. Salaries Tax is charged for every person in respect of his/her income arising in or derived from Hong Kong from any office or employment of profit and any pension. Income includes all income, perquisites and fringe benefits from the employer or others.

You can refer to this website for the updated basic allowance:
http://www.ird.gov.hk/eng/pdf/pam61e.pdf

11. How is my salaries tax computed?

Salaries Tax is chargeable on the smaller of your net chargeable income at progressive rates and your net total income at standard rate. In this regard,

Tax rates for the year of assessment

Your employer shall fill in an employer’s return and notification forms (IR56B and IR56M) and return them to the Inland Revenue Department (IRD) before Mayof this year, therefore IRD will mail Tax Return – Individuals (BIR60) on the first working day of May to you. If it is your first time paying tax, IRD will set up a new account for you, so your tax return forms mailing date is not fixed.

If you do not receive your tax return forms, you can notify IRD by filling in the IR6167 form (http://www.ird.gov.hk/chs/pdf/ir6167.pdf) within 4 months after a year of assessment (which is before July 31st).

If you receive your tax return forms, you must complete and return the forms to IRD within 1 month from the date the forms were sent.

You can make use of the online taxation calculator to calculate your tax:
http://www.gov.hk/en/residents/taxes/etax/services/tax_computation.htm

You must inform IRD immediately if you change your postal address. Please find the Notification of Change of Postal Address for your use.
http://www.ird.gov.hk/chi/pdf/ir1249.pdf

Provisional Salaries Tax of the following year is also required by IRD. Therefore the total salaries tax you need to pay is:

Your salaries tax can be paid in 2 installments, in January and April of the following year separately.

(*Note – Government Tax Refund) For 2015/16, 75% of the final tax payable under profits tax, salaries tax and tax under personal assessment would be waived, subject to a ceiling of $20,000 per case.

Yes, the Salaries Tax demand note for you consists of two components:

Normally you would be asked to pay the sum of $45,930 by 2 instalments as follows:

14. What should I do when I need to leave Hong Kong when my contract ends/I resign?

There are two significant things you need to deal with in this case: Tax Clearance and Withdrawal of Accrued Benefits of the MPF Scheme.

A. Tax clearance
You should notify our HR department no later than 1 month before the expected date of your departure. IR56Gform will be given to you by us. You will complete IR56G form and take it to the Inland Revenue Department (IRD) for tax clearance. If tax is settled by cheque, a letter of release will normally be sent by post 10 days after receipt of cheque. If you require the IRD to issue the letter of release immediately after payment, you should pay in cash, by EPS or cashier order. If you are exempt from tax, the IRD will still issue a letter of release upon completion of the tax clearance procedures. You will receive a “Letter of Release” after settling the tax from IRD and please kindly give the “Letter of Release” to us to confirm your departure.

B. Withdrawal of Accrued Benefits of the MPF scheme
1. Please kindly fill in the form MPF(S)-W(O). DOWNLOAD
2. After that, you should make a Statutory Declaration(MPF(S)-W(SD2)) at the Home Affairs Department about leaving Hong Kong permanently. DOWNLOAD
Locations of Home Affairs Department: http://www.had.gov.hk/en/contact_us/index.htm
3. Please bring form MPF(S)-W(O), MPF(S) – W(SD2), HKID, passport, Letter of Release (from Inland Revenue Department) to our MPF company.